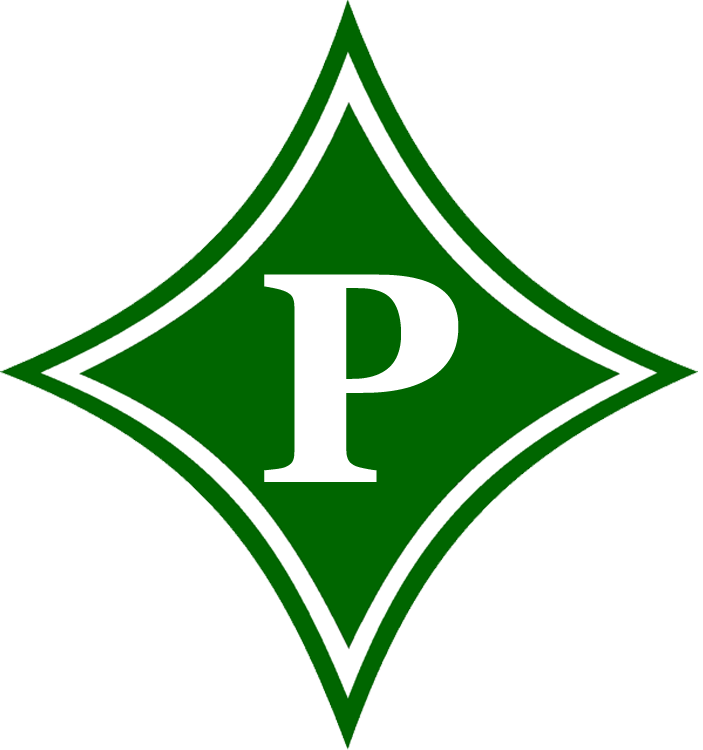 The Pickens Nettes 8th grade basketball team traveled to Fannin County to play the Lady Rebels in a region matchup. Pickens opened up the first quarter with smothering defense to take a 8-0 lead at the break. The Nettes improved offensively in the second quarter outscoring the Lady Rebels 13-9. Pickens led at half 21-9. The Nettes’ strong offensive and defensive performances continued in the third and four quarters. Pickens outscored Fannin 16-9 in the third quarter and 11-3 in the fourth quarter. The Nettes would go on to defeat the Lady Rebels 48-20. Leading scorers for Pickens were Ellison Steinhauer with 15 points and Elena Nelson with 14 points.